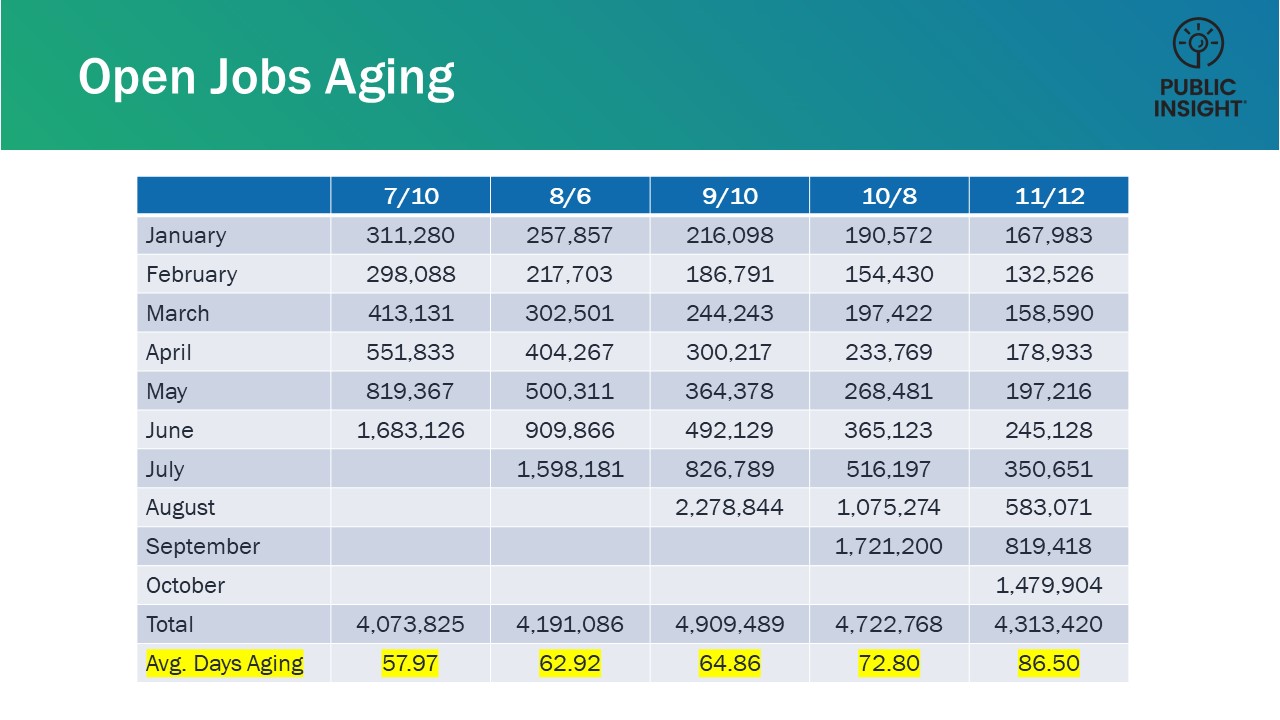 The October Jobs Report is clearly a mixed bag. On the one hand unemployment rates have declined to near pre-pandemic territory at 4.7%. This is only 1 percent above the pre-pandemic rate of 3.7% in February 2020. It is also below the historical bellwether level of 5%. Further hiring remains strong with 6.5 million hires which is 500,000 to 1 million above historical levels.

However, job openings remain elevated in record territory at 10.4 million. Quit rates continued the record pace of prior months and have now crossed into new territory beyond 3% as shown in the following graph.

Are quit rates isolated or a pervasive problem? No industry has been spared from these challenges. However some industries have been hit harder than others – notably those below.

The problem has been pervasive. When one industry improves, another one runs into problems. Consider health care. Just when the COVID situation appears to be improving, the resurgence has hit health care workers hard. Health care quit rates have increased over 50% since mid-2019.

The summer resurgence in job postings is now dissipating. Job postings are down 11.3% in October. Already 24% of October job postings are reposting or repeated advertisements. The transportation industry increased 97% and was far and away the most active in October. Most of these are likely seasonal positions.

Open postings have declined the past three months. However, the aging of open job postings has jumped from 58 days in July to 85 days now. Some jobs have moved fairly quickly while others have lagged. For example, there are still half a million open postings from the first quarter.

Permanently remote postings declined slightly and remain under 2% as a composite of all job postings. Few employers have gone all-in on remote hiring. Most seem content to let the situation play out. Temporarily remote postings declined substantially to just over 1% in October indicating that employers seem confident that the worst of the COVID infection rates are past.

For the first time in several months, ad-rate compensation declined. Posted compensation is still 9.2% up for the year. However, this certainly does not feel like meaningful movement with inflation at a 30-year high.

Sign up to watch our October Jobs Report Video for even greater insights and receive supplemental reports and market data. 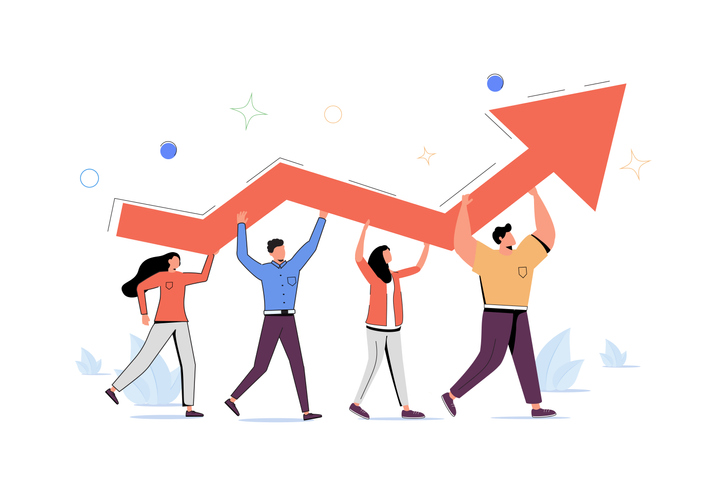 Record Job Openings and Quit Rates Influence Market Activity The April jobs report shows job openings and quit rates remain at record levels while hires have not ticked up to fill the employment gap. With unemployment claims now below pre-pandemic levels, there is still a limited supply of workers to… 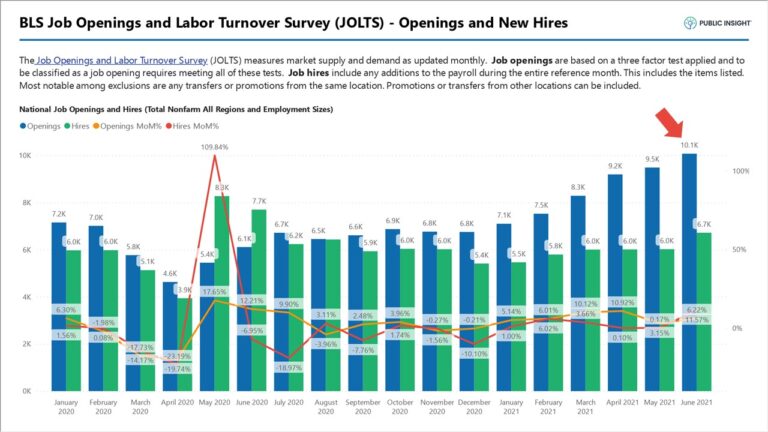 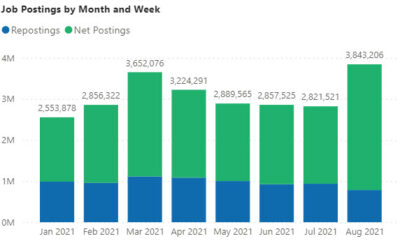 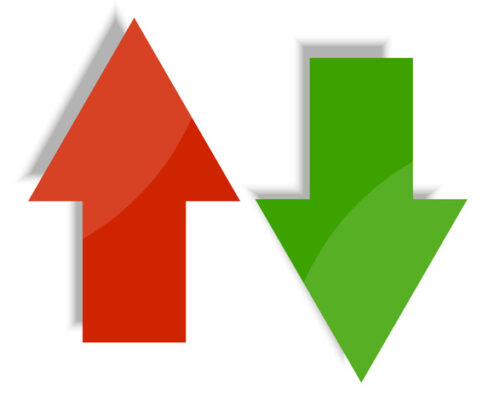 Our September 2022 jobs report reflects the job market being down from recored highs, however it is still way above pre-pandemic levels. The news has painted a grim picture of the labor market based on the latest JOLTS data, but we need to put things in perspective. There are a… 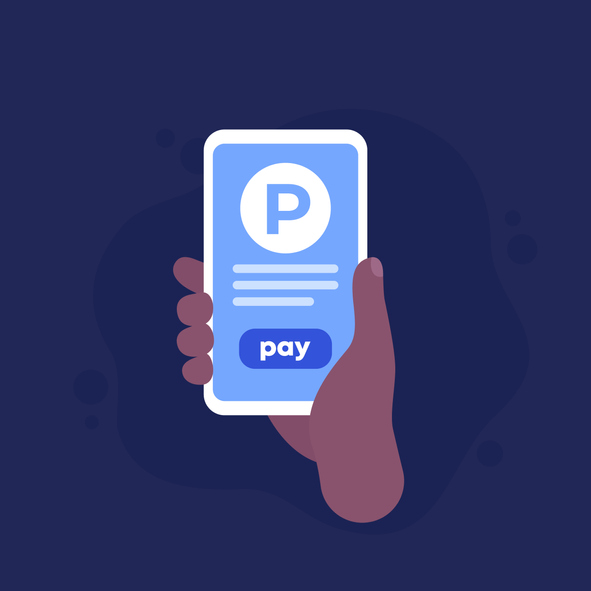 The October 2022 jobs report market data indicates there are still lots of jobs with nowhere to go. Put another way, volume remains at or near record levels (quantity), but jobs are not getting filled timely (quality). The mid-point of advertised compensation increased 2.3% from the previous quarter, however, the…

Before we get into workforce migration, let’s recap the most recent labor market data. It indicates we may finally be seeing the light at the end of the tunnel in terms of job market stability. Job openings are declining indicating jobs may be finally being filled. Quit rates have leveled…