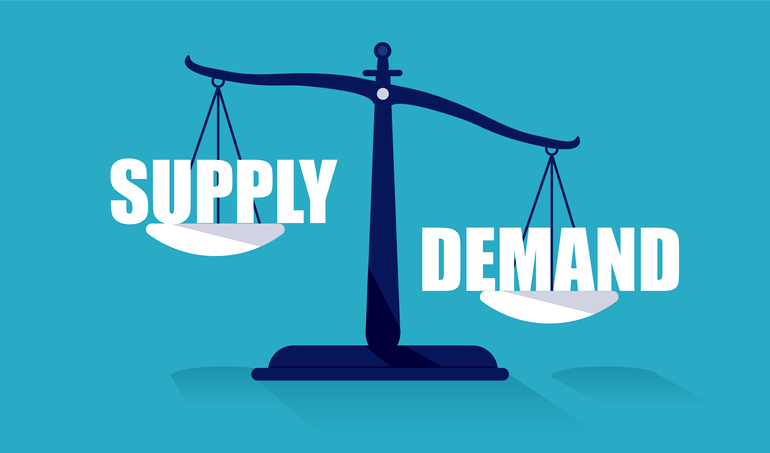 The November 2022 Jobs Report shows that the job market continues to be an enigma. Job openings remain over 40% above pre-pandemic levels, and the estimated average number of days to fill a posting increased 12 days to 135 days. This means the average job posting factoring in reposting is over four and a half months. The jobs that continue to be the hardest to fill are the ones that historically have been the easiest to fill.

The data reveals imbalances in supply and demand of labor. The number of active resumés would suggest a healthy supply, but these resumés are shifting and are not in the areas of greatest need.

The JOLTS data shows some signs of market easing, but by historical standards still very strong.

Job postings continued the string of declines. Postings have declined in nine of the previous eleven months. November job postings were down 4% from last year, which is an improvement over the previous three months double digit declines as shown in the vertical lines in the graph below. Postings for the most part have remained flat as we near the end of the year.

The Supply and Demand Problem

It has been widely documented that there are over two job openings for every unemployed worker. But I would suggest the problem is deeper than this. Whole industries are seeing a substantial exodus of workers and while other industries are experiencing continued supply/demand imbalances.

Despite the exodus of workers in customer-facing industries, there does appear to be plenty of workers out there. The graph below shows job postings in black and resumés based on last employer (to indicate industry) superimposed in red or green. Green indicates sufficient supply while red indicates worker shortage. The most problematic industry for filling jobs is health care where there simply aren’t enough skilled workers to cover posting volume. Professional jobs also show significant lag. 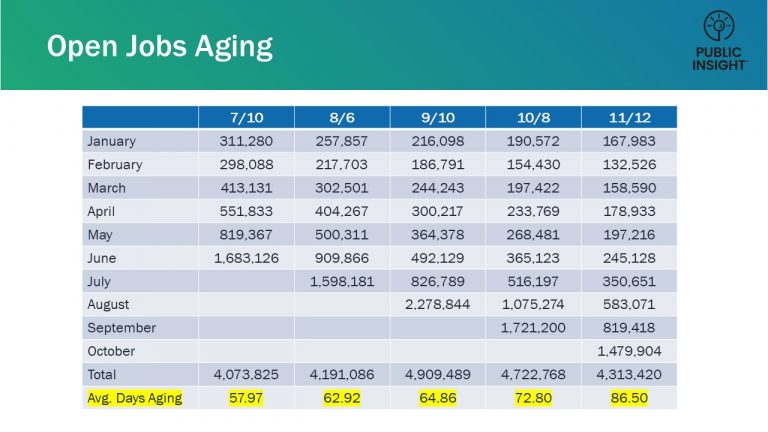 The October Jobs Report is clearly a mixed bag. On the one hand unemployment rates have declined to near pre-pandemic territory at 4.7%. This is only 1 percent above the pre-pandemic rate of 3.7% in February 2020. It is also below the historical bellwether level of 5%. Further hiring remains… 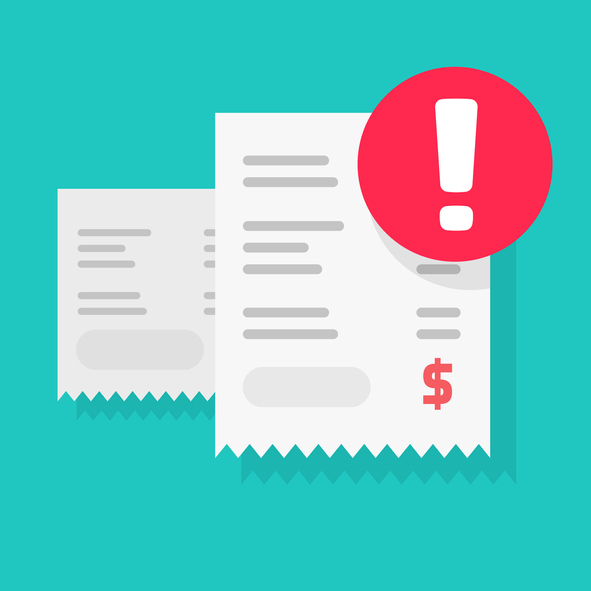 In the December 2022 jobs report we see that the number of job postings with advertised pay rates has doubled compared to a year ago. Only four in ten job ads in 2021 included pay vs. eight in ten job ads in 2022. Between regulations, job board requirements, and simply… 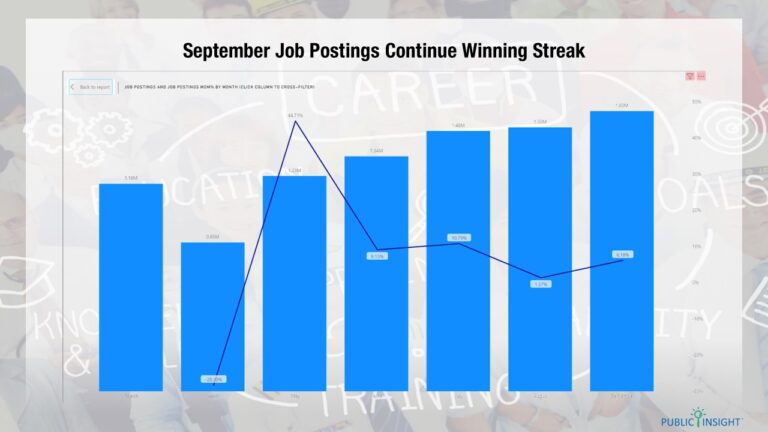 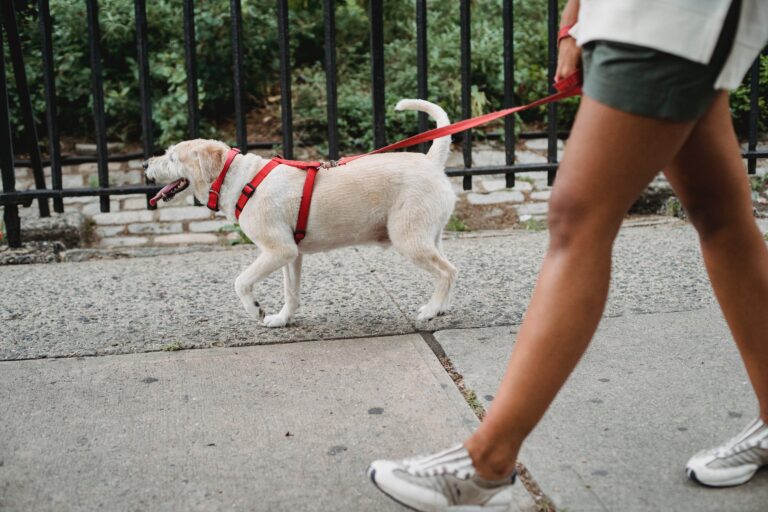 The results from Indeed®  company reviews indicate that stress and work-place happiness don’t go well together. Included in Indeed company reviews is the Indeed Happiness Survey, just introduced in March 2020. This survey enables job seekers to find work environments where they will be the happiest. The survey asks participants… 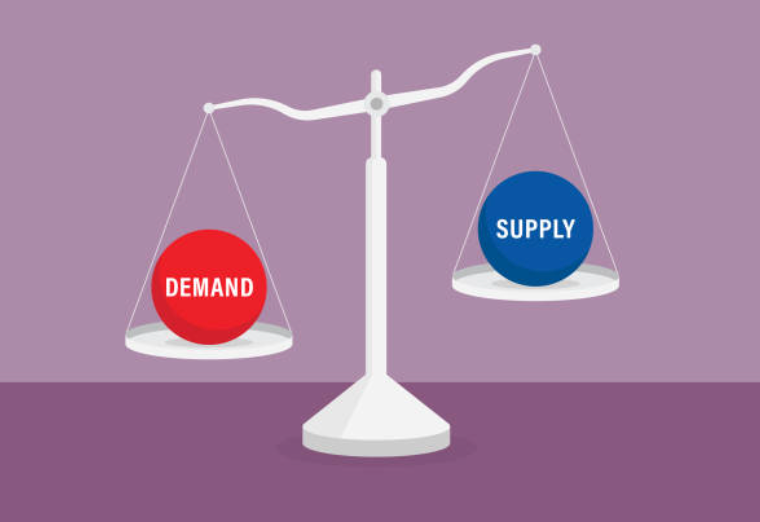 The basic concept of job market supply and demand is no different than it is for any other market. In this blog post we will explain how to measure and understand the gaps and what you can do to optimize talent acquisition strategies. Who are the job seekers? What are… 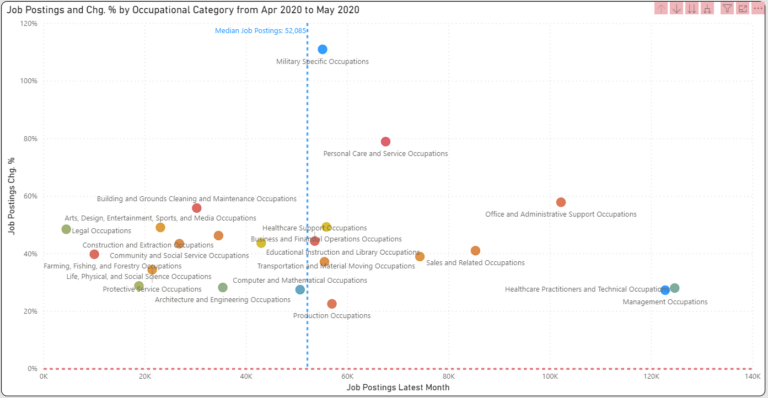